Wellstar Health System has enhanced our visitor policy as part of our commitment to providing a safe environment during the COVID-19 pandemic.

Every hospital is assigned a color reflecting its current visitation policy based on the number of active COVID-19 cases in each local community. The level of COVID-19 infections determines when and how many essential caregivers—patient advocates, family members and loved ones—can visit at this time.

We appreciate your cooperation as we work together to keep your loved one safe and healthy. If you have questions about the visitation policy, please call your local Wellstar hospital.


Green Positive COVID-19 case levels are ongoing or low. Two essential caregivers (visitors) are permitted in most areas from 10:00 AM to 7:00 PM.

Yellow Positive COVID-19 case levels are elevated. No essential caregivers (visitors) are permitted in most areas.

Parking for patients and visitors is available 24 hours a day, 7 days a week in the front main lot. Patients and visitors are cautioned not to park in restricted areas. Please be sure to lock your car. If you need assistance with your vehicle, or would like an escort to your car at night, please call the Security Department at (770) 644-1156.

Located on the lower level, the Windy Hill Café is open daily for breakfast and lunch. The cafeteria staff is friendly and welcoming and make it their goal that you have a pleasant meal experience.

Check out the menu board outside the café door for the day's menu. Heart healthy selections are available daily.


Vending machines for snacks and beverages are located near the Solarium directly behind the cafeteria and are available 24 hours a day.

Most volunteer opportunities are available 8:30 AM to 4:30 PM Monday through Friday. There are limited openings for volunteers for evenings and weekends. Volunteers are asked to commit for at least one four-hour shift each week for six months or 100 hours, whichever comes first.

Leave joint pain behind. Get moving in the right direction.
Learn More

For the health and safety of our communities during the COVID-19 pandemic, all events and classes are limited. For a complete list, see our event calendar. 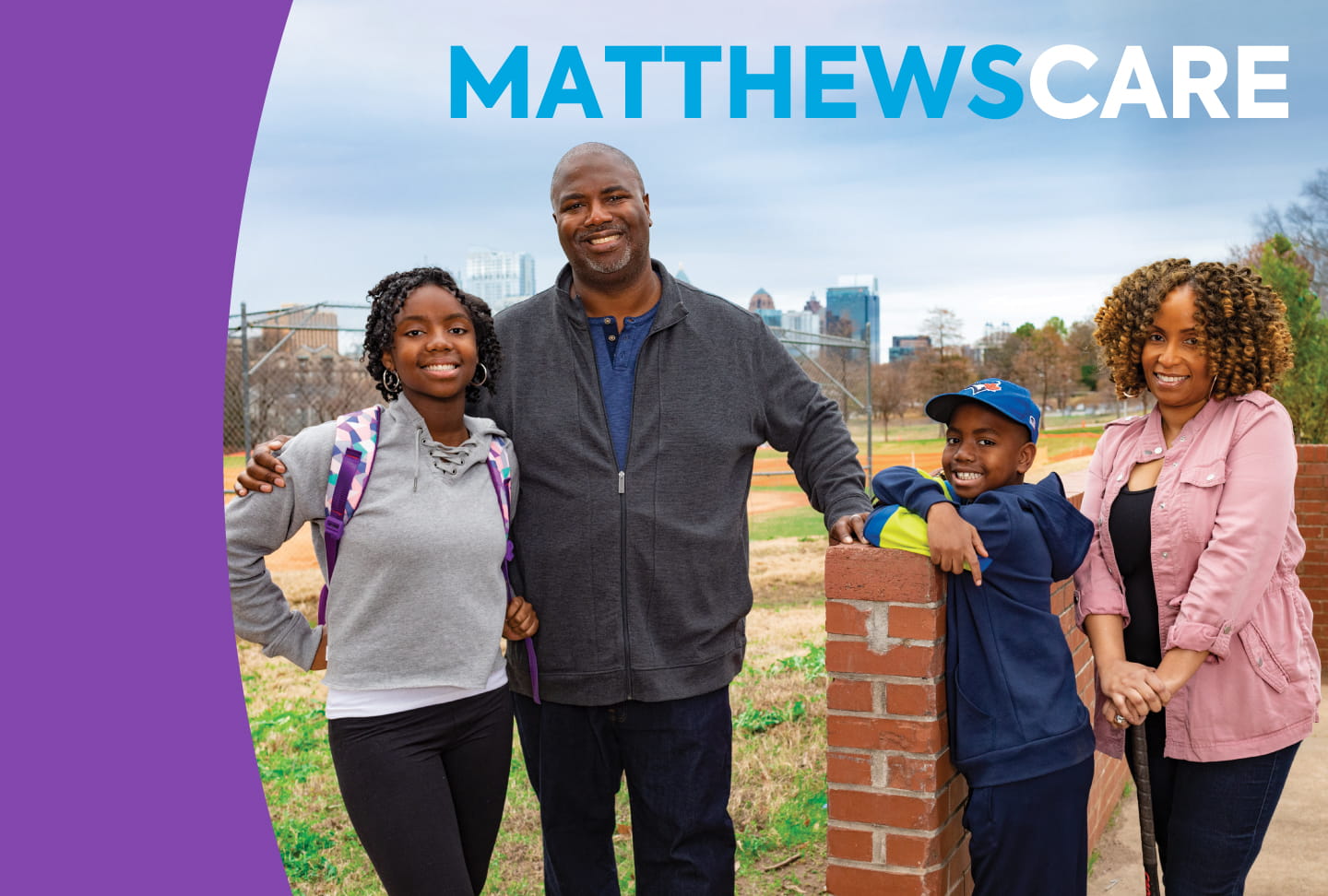 Johnny “Bow” Matthews was preparing for bed when he felt a tightness in his chest he just couldn’t shake.

He tried to sleep, but chest pains wouldn’t let him drift off. He attempted to wake his wife, Deidra, but she wouldn’t budge.

The mother of two had been up and about all day, from preparing breakfast early in the morning to putting the kids in bed after dinner.

“I told her, ‘Hey, something’s wrong,’ but she was sleeping too deeply and wasn’t comprehending.”

Bow couldn’t afford to wait. As the pain and discomfort worsened, he dressed and drove to the emergency department at Wellstar Cobb Hospital.

“Frank’s heart was racing,” said Dr. Simonoff. “He was also experiencing heart palpitations, fatigue and shortness of breath. That’s when I discovered his heart was out of rhythm.” Dr. Simonoff diagnosed him with atrial fibrillation (AFib), which occurs when the upper chambers of the heart—known as atria—beat irregularly and fail to pump blood efficiently to the rest of the body.

“I haven’t had a problem ever since then, and I’ve been taking my medication to prevent it from happening,” Frank announced. “It’s fully under control.” Dr. Simonoff sees these symptoms frequently and knew that the AFib Clinic at Kennestone Hospital could help Frank. This highly-specialized team provides a thorough clinical evaluation of patients with AFib.

When you first glance at Frank and Ellenora "Llen" Ryan, the word "fighter" likely isn't the top quality that pops into mind.

Between the two of them, they have defeated cancer twice, overcome debilitating spine pain and triumphed over a cardiology episode. Now, they’re fighting Parkinson’s disease with the same energy, confidence and heart.

Keep reading
Published on: July 2020
Back to Top