Breast Surgeon with Wellstar since 2013. 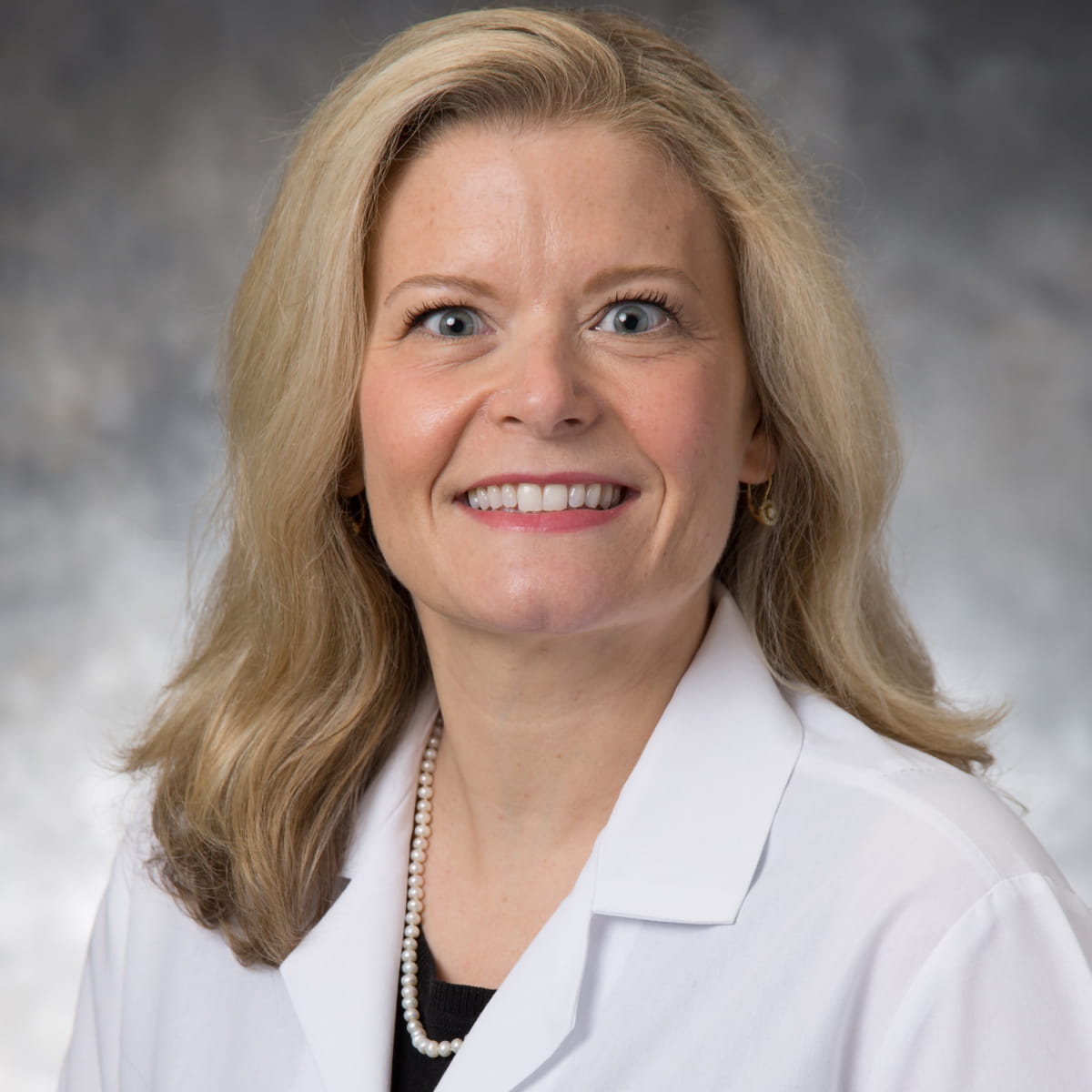 American Board of Surgery

Dr. Laura Pearson received her medical degree at Tulane University School of Medicine. She completed her residency at Tulane University and Weil Cornell Medical School. She is a member of the Georgia Chapter of the American College of Surgeons, American Society of Breast Disease, Medical Association of Atlanta and Medical Association of Georgia.
Dr. Pearson's Patient Reviews

Based on 215 patient ratings

Nan Harman-Dempsey has never been afraid of a challenge.

After all, that’s what led her to become an attorney and start practicing law in the heart of Alpharetta. When she was diagnosed with breast cancer, it was Wellstar who came to her defense.

For years, Nan put her time and energy into representing clients in the courtroom, always brushing off her annual exam. Before she knew it, nearly a decade had passed since her last mammogram. It was only due to her primary care physician’s persistence that Nan decided to schedule an appointment.

“My doctor had been begging me for a long time to get a mammogram,” Nan reflected. “I finally caved in and went. Turns out, I hadn’t had a mammogram in over eight years.”

Even after her mammogram, Nan wasn’t worried.

“The staff said, ‘We’ll see you next year’ as I was heading out,” Nan recounted, noting she was in and out of the appointment in record time. “I left without a second thought. It was back to business as usual for me.”

But the next day, Nan received a phone call requesting she return for follow-up testing. At her appointment, Nan studied the black and white images captured from the mammogram on the screen, perplexed.

“On my X-ray, there were four tiny white spots lined up like little soldiers,” Nan said, describing the intensity of the situation. “I wasn’t quite sure what I was looking at, but that’s when the physician explained, ‘This is your body telling us to look further.’”

Following a biopsy, Nan was diagnosed with breast cancer.

For years, Alpharetta attorney Nan Harman-Dempsey dealt with high-pressure situations in the courtroom. But after receiving the results from her biopsy, there was a new challenge on the docket: breast cancer.

Nan’s fiery personality wouldn’t let her back down from taking on this new opponent.

“I was never afraid even when I heard ‘cancer,’” Nan said of her diagnosis. “I’ve always been the type of person to look ahead and stay positive. With the Wellstar team behind me, I knew I was in good hands.”

For cancer patients like Nan, every minute counts. When Nan visited the Wellstar Specialty Teams and Treatment (STAT) Clinic, she started a treatment plan right away.

“We don’t want our patients or their families to be scared and waiting for answers,” added Dr. Laura Pearson, Wellstar breast surgeon. “That’s why we offer patients appointment times as soon as possible at the STAT Clinic.”

Even after treating thousands of patients with breast cancer, the Wellstar cancer team knows no person, situation or care plan is ever the same.

“Breast cancer treatment is very individualized,” explained Dr. Pearson. “Not one person gets the same treatment. Every patient in our cancer program has a care plan tailored to fit exactly what, where and how their cancer needs to be treated.”

This same principle would hold true for Nan, as she was selected to be the first Wellstar North Fulton Hospital patient to receive a new treatment called intraoperative radiation therapy (IORT).

Read the full article
Published on: August 2020
Book Now
Back to Top