Not All Are the Same 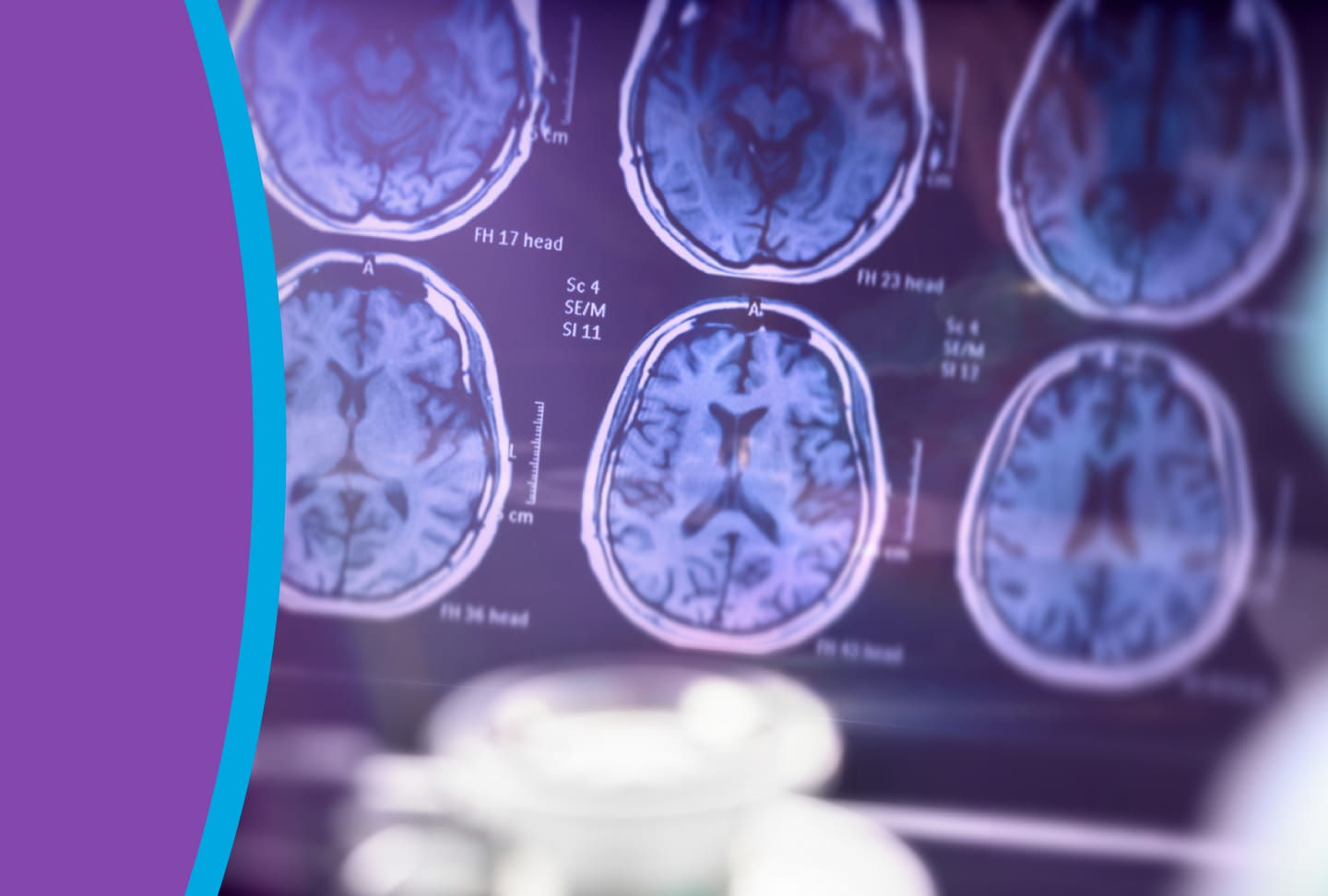 For many people, the warning signs of a stroke — like numbness in the arm, confusion, loss of balance or trouble speaking and seeing — are unmistakable. But often, the underlying cause of these life-threatening medical events can be harder to uncover.

“Strokes are complicated because there’s no pain associated with it,” said Dr. Rishi Gupta, director of stroke and neurocritical care with Wellstar Health System. “Many people think they can sleep it off and they’ll be better in the morning.”

“However, if you are experiencing the signs of a stroke, the faster you get to the emergency room, the more likely it is that we can reverse disability.”

While the telltale symptoms may be similar to one another, all strokes are not alike.

At Wellstar, we know each and every stroke is different. That’s why our neuro team provides tailored care along with fast, life-saving treatment for all types of strokes, even the most complex cases.

Fight back against strokes and learn the difference between the three main types: ischemic, hemorrhagic and transient ischemic attack.

If you are experiencing the signs of a stroke, the faster you get to the emergency room, the more likely it is that we can reverse disability.

An ischemic stroke occurs when a blood vessel to the brain is blocked or becomes narrowed. By far, these are the most common type and account for about 87% of all cases, according to the American Stroke Association.

Fatty deposits lining the artery walls can cause a blockage in two ways:

A hemorrhagic stroke is caused when a blood vessel leaks or bursts, and then bleeds in the brain. These are less common and account for about 13% of all stroke cases, according to the American Stroke Association.

Weakened blood vessels, often due to hypertension or an aneurysm, are the cause of a hemorrhagic stroke.

A transient ischemic attack (TIA), often called a mini-stroke, occurs when blood flow is temporarily blocked from the brain.

While these medical episodes may not cause lasting damage, TIAs need to be taken seriously. TIAs can signal that a full-blown stroke is on the way, so it’s critical to get expert medical care right away.

No matter the type of stroke, calling 911 is still the quickest way to save a life and prevent lasting brain damage.

Want to take action before a stroke happens? Learn ways to lower your risk and stay ahead of strokes.