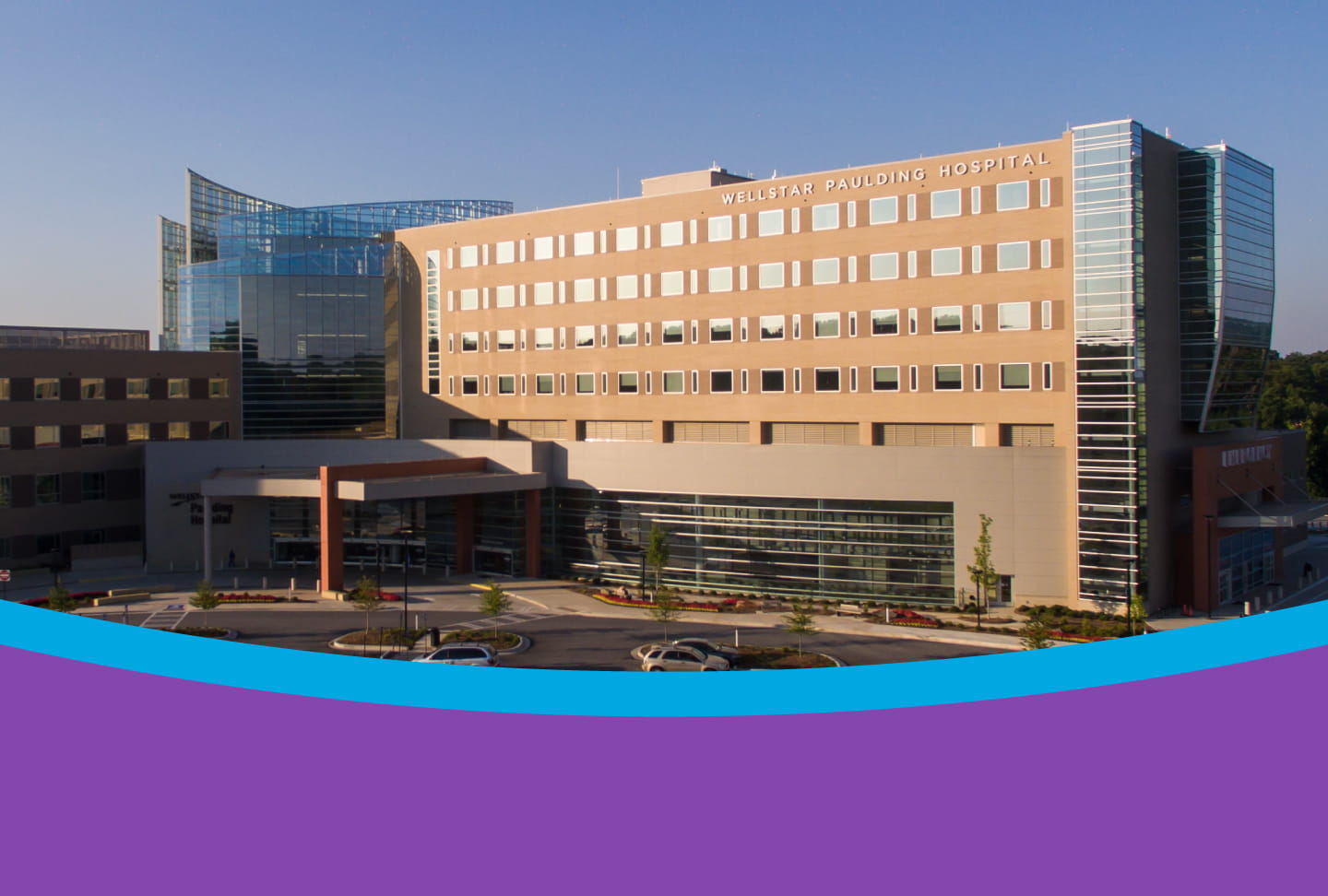 The new Wellstar Paulding Hospital is turning five this September. It was our first opportunity to design a hospital from the ground up, and it became one of the first hospitals in the country to use a geothermal energy system, which uses the heat from below the Earth’s surface to heat and cool the facility.

Over the years, Paulding kept expanding its list of services, bringing much-needed care close to home. One of these offerings is a state-of-the-art catheterization lab, where patients can get treatment for heart attacks and coronary artery disease. The lab opened in 2017, providing care to patients who previously had to travel to either Cobb or Douglas counties for this same life-saving treatment.

“Wellstar’s philosophy has been to deliver high-quality care to the community,” said Harvey Sacks, MD, who served as Paulding County’s sole cardiologist for several decades. “Bringing interventional cardiology here allows people to be treated near home, and makes it easier for their families to be with them at the hospital. Having family with the patient is an important part of healing.”

Paulding Hospital
Back to Top