Urologist with Wellstar since 2005. 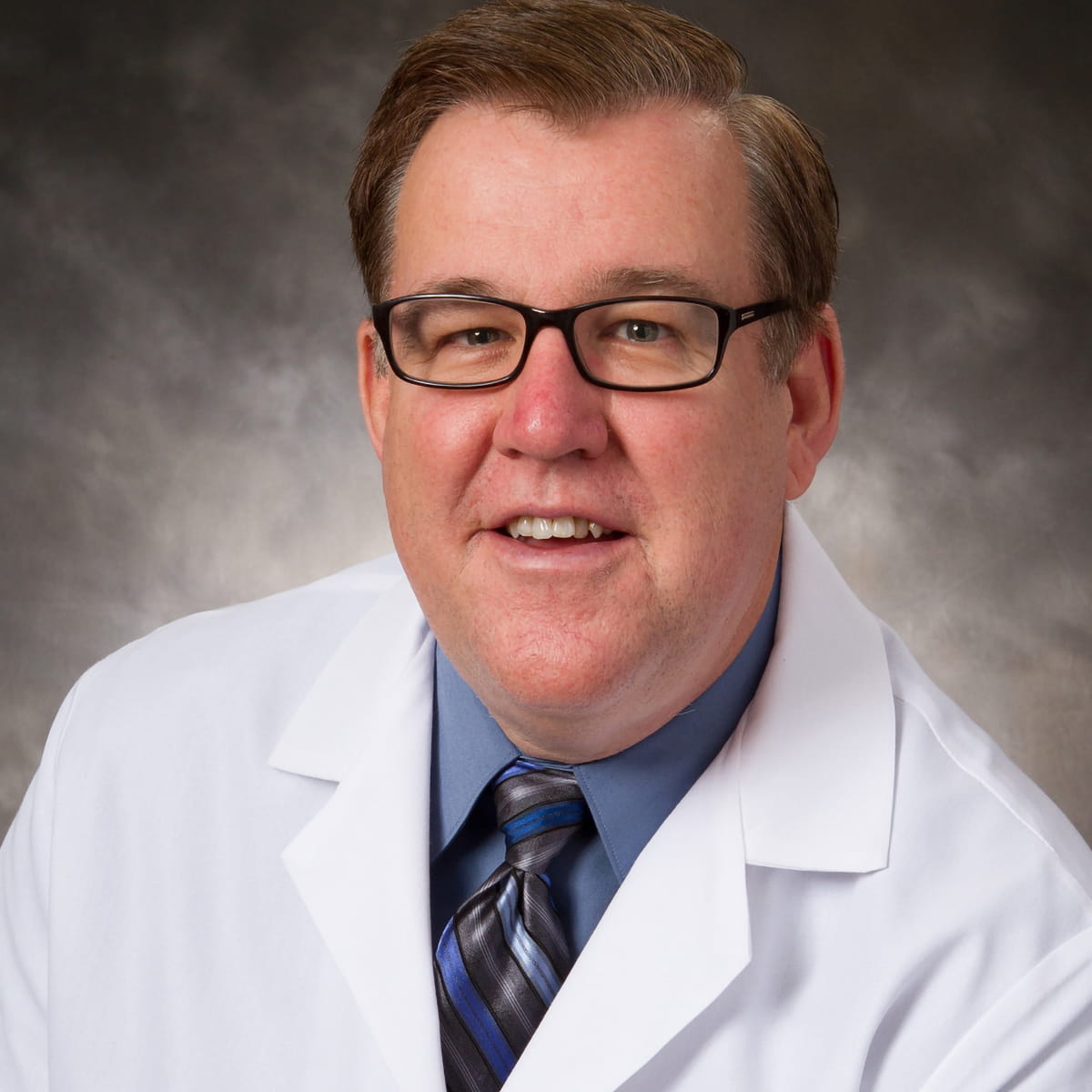 Urologist with Wellstar since 2005
Book Now

American Board of Urology

Dr. Emerson graduated from Georgia State University in Atlanta and received his medical degree from the Medical College of Georgia in Augusta. He completed his general surgery residency at the Medical Center of Central Georgia and his urology residency at Ochsner Clinic in New Orleans.
Dr. Emerson's Patient Reviews

Based on 616 patient ratings

I'd recommend this provider to family and friends

Shared the right amount of information

Steve Shelton, a retired middle school principal who lives in Villa Rica, is living life to his fullest years after having a robotic prostatectomy in December of 2014. The procedure was performed by Dr. Justin Watson at Wellstar Kennestone Hospital.

Robotic prostate cancer surgery has several key advantages over the more traditional approach. It shortens the time spent in a facility following a surgery. It also reduces surgery site blood loss, scarring and pain, and speeds up recovery. This method also has the potential to preserve nerves.

Steve remembered he was in his fourteenth year serving as the principal of Mount Paran Christian School Middle School when his urologist, Dr. Thomas Emerson, broke the news that he had cancer.

“I had to lean up against the wall for a minute,” Steve said. “Dr. Emerson drew out diagrams and presented us with all of our options. My wife, Brenda, and I made the decision right then that I was going to do the robotic surgery. I wanted to be decisive and take action and I wanted the cancer gone.”

“The robot allows us to see the prostate better and spare the nerves, which can preserve sexual function,” said Dr. Watson.

Read the full article
Published on: September 2021
Book Now
Back to Top