1555 Doctors Drive
Suite 101
LaGrange, GA 30240
(706) 242-5201 Book Now COVID-19 Info
About Us
About Us
At Wellstar, our top medical experts use cutting-edge technology and research combined with compassionate care to deliver world-class medicine to every patient, every time. From primary care, diagnostic services and specialty medicine to surgery and recovery, you can expect a personalized treatment plan that is tailored to fit your needs.
Office Location
1555 Doctors Drive
Suite 101
LaGrange, GA 30240
Contact 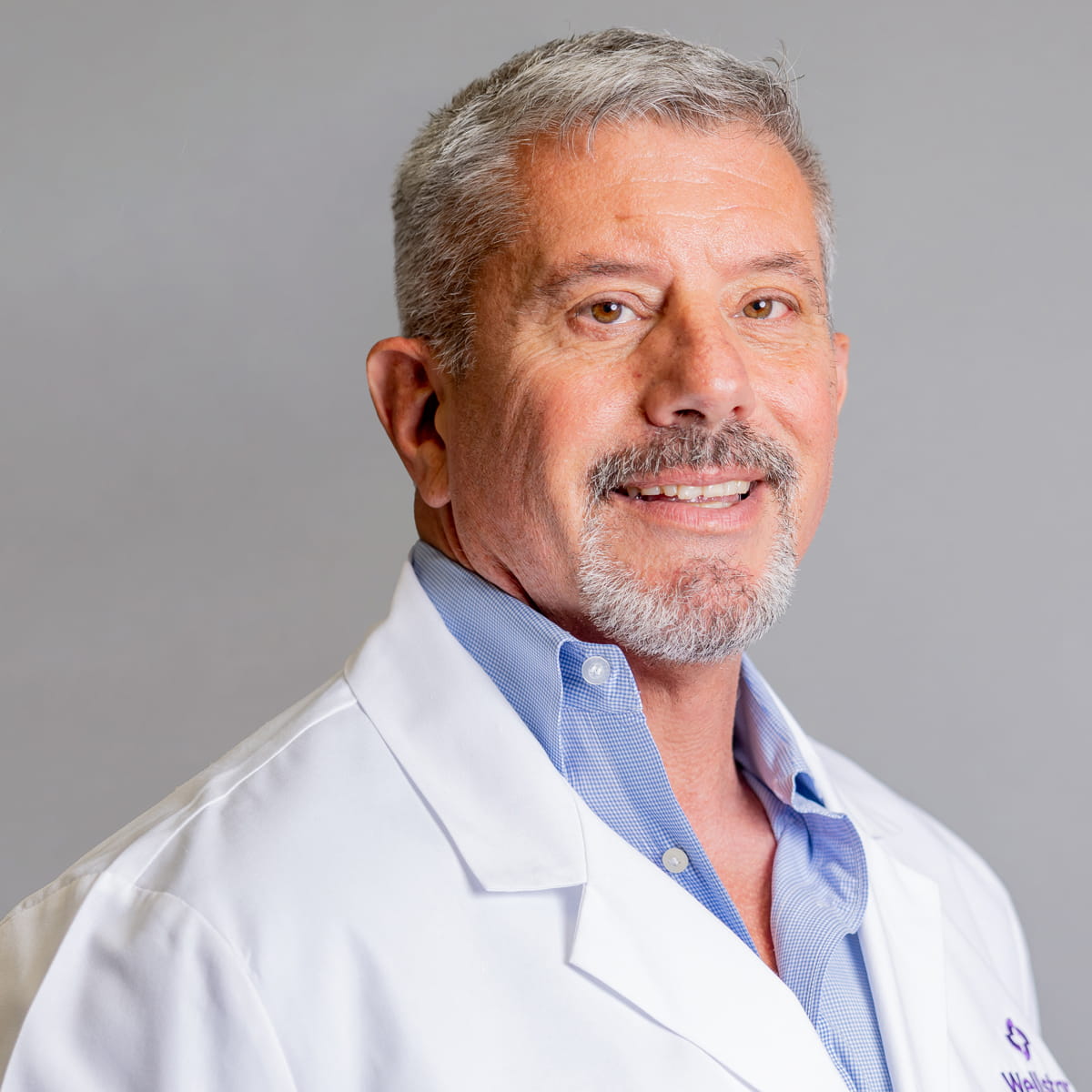 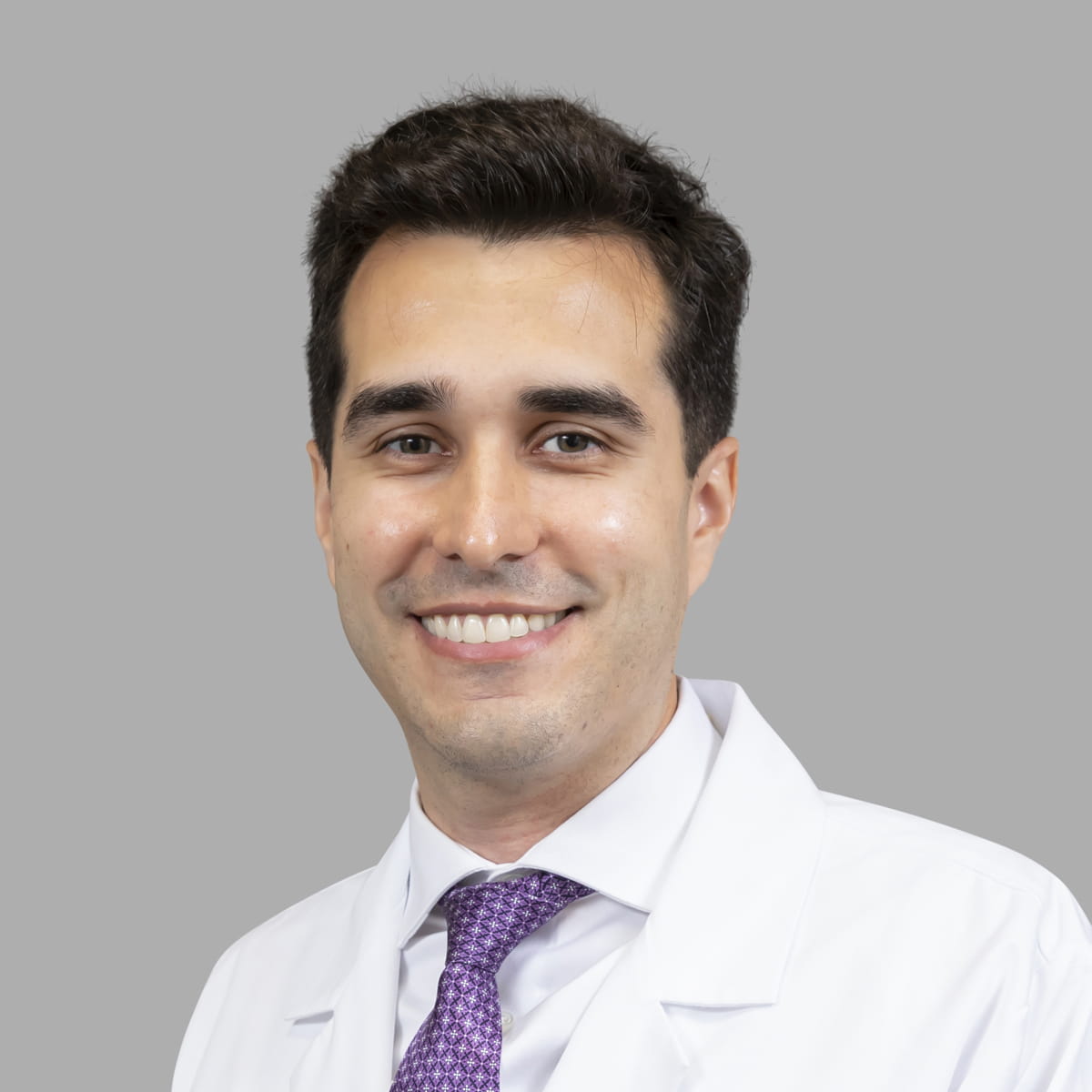 4.6 out of 5 (355 ratings)
Dr. Richard Jadick is a general Urologist who treats both men and women with all urologic concerns. He is a renowned benign prostatic hyperplasia (BPH) specialist who is an instructor for Teleflex Urolift BPH System. He is robotically trained and performs advanced stone procedures. Some of his areas of focus are prostate cancer including screening, elevated PSA, kidney cancer, men with bothersome urinary symptoms, men's health including erectile dysfunction and hormone replacement therapy, enlarged prostate & benign prostatic hyperplasia (prostate enlargement), kidney stones, female bladder instability, and female urology. Dr. Jadick is board certified with the American Board of Urology. He completed his undergraduate degree in biology at Ithaca College, New York, and went on to complete his medical degree at New York College of Osteopathic Medicine in Old Westbury, New York. Following completing his surgical internship at Bethesda Naval Hospital, Maryland, he spent six years in Camp Lejeune, North Carolina, in several different medical billets within the 2nd Marine Division and II Marine Expeditionary Force. After two combat deployments to Iraq and Africa, he completed his residency training in urology at the Medical College of Georgia and retired from the U.S. Navy in June 2013 after 23 years of service. Dr. Jadick finished his Navy career as the Chief of Urology at the Naval Hospital Jacksonville, Florida, after returning from a nine-month deployment to Afghanistan in October 2012. Dr. Jadick enjoys sports and is an Eagles fan. He is married to his wife, Melissa, and they have three children.