Pulmonologist with Wellstar since 2013. 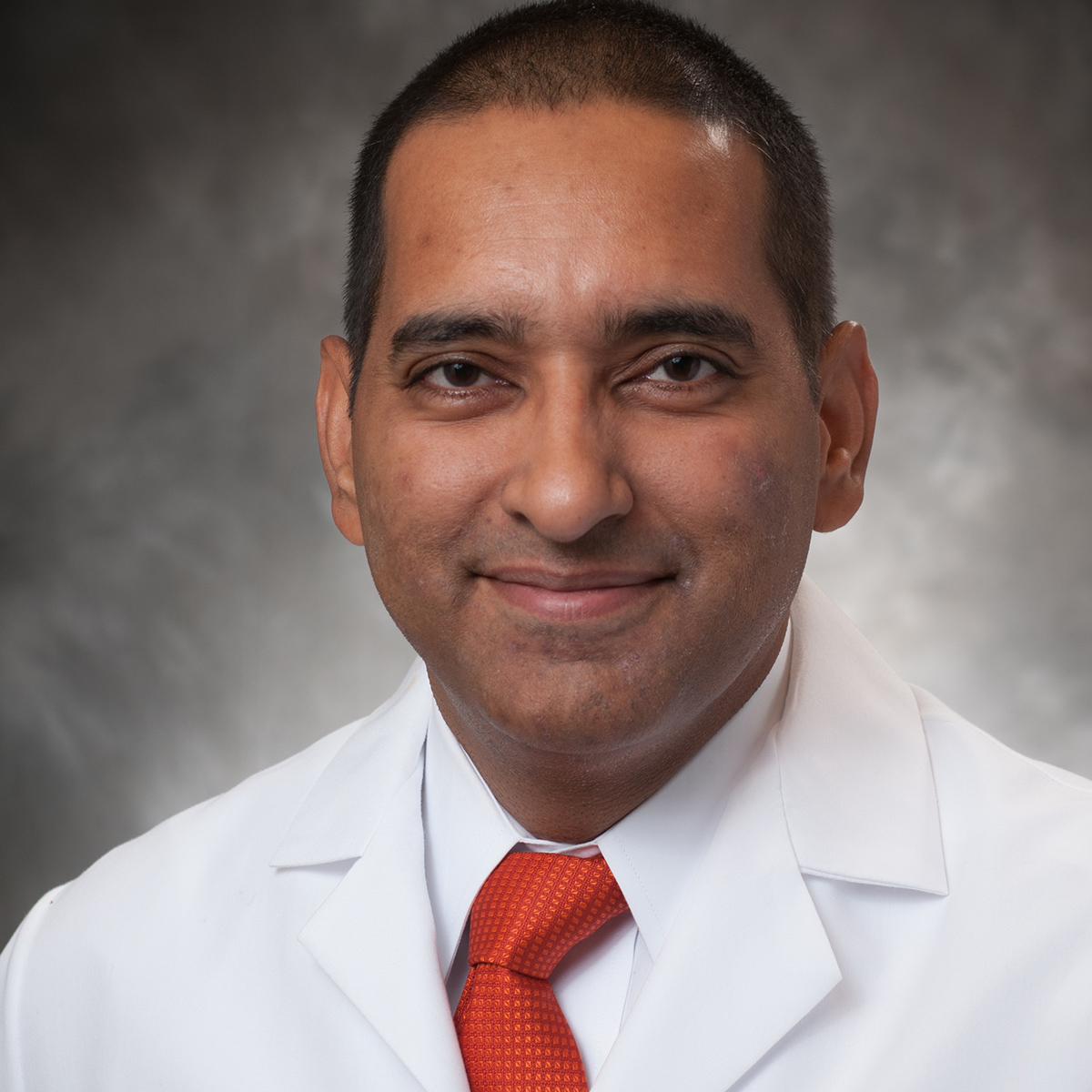 Pulmonologist with Wellstar since 2013

American Board of Internal Medicine - Pulm

Dr. Saberi earned his medical degree at the LTM Medical College of Bombay University in Bombay, India. He completed his residency at the Buffalo Medical-Dental Consortium Internal Medicine Program at the State University of New York in Buffalo, N.Y. and his fellowship at the University of Utah in Salt Lake City, UT.

Unique Challenges for ECMO in this Pandemic

This wave of the pandemic is unique. We have learned a lot about COVID-19 as a disease, and we have more therapeutic options today than we did in the spring and summer of 2020. But the disease continues to humble us with its tenacity and increased deadliness with each new iteration or surge, and now with its onslaught on the young and the healthy, it is hitting us where it hurts the most.

As a system, we continue to struggle with limited human resources. There are not as many healthcare workers as we need and the steadfast warriors who have stayed at their posts through about 18 months of the pandemic are weary and burnout is high.

This is an important rate-limiting step in our ability to provide one specific therapy, viz., ECMO, which, for a significant number of young people in the extreme manifestation of the disease, is possibly the difference between life and death. At my institution, the phones have not stopped ringing and we maintain a long list of patients who need ECMO. The most heart-wrenching task for us is the daily sorting of our list, moving someone down and eventually off the list as their likelihood of benefit from ECMO and ultimately survival recedes with time.

This is a call to my colleagues in ECMO. Physicians, ECMO specialists, perfusionists, ethicists, and thinkers. As a breed, we are constantly thinking about solutions that are not in any book. Can we solve this problem?

Like any typical guy in his early 20’s, Zac was always on the move. He liked to keep himself busy and lead an active lifestyle.

So naturally, when his parents needed their shutters replaced, Zac was the first to volunteer. With a drill in hand, he climbed up the ladder to replace the old hardware and change out the shutters.

Moments later, everything changed in the blink of an eye.

A terrifying crash sounded from outside the home. Zac’s father, Chris DiGiorgio, rushed out the front door to see a parent’s worst nightmare: his 23-year-old son face down in the driveway, having a seizure.

After shouting to his wife to call 911, Chris was at his son’s side. He cradled Zac on the concrete driveway, trying to steady his body from the convulsions.

“I really didn't know what was happening,” Chris recalled. “I knew he was having a seizure, but I didn't know if he had any other injuries or anything else going on.”

But one thing was clear: Zac had plummeted to the ground from the top of the ladder, smacking the right side of his head hard on the concrete.

The severity of the fall triggered a seizure, often characterized by body spasms or unconsciousness. However, these episodes can also have cognitive and emotional effects, such as fear or anxiety.

In Zac’s case, he became extremely agitated. After waking from the initial seizure, he argued with his dad and fought against his hold. Even when the first responders arrived, he refused to get on the stretcher and instead walked himself to the ambulance.

With lights flashing and sirens blaring, the ambulance raced towards Wellstar Kennestone Hospital. On the way, Zac complained of pain in his shoulder from a broken collar bone. But after experiencing another seizure on the short eight-minute drive, it was clear much more was going on inside his body.

After being admitted, it would be weeks before Zac awoke again in the hospital — with no memory of the accident.

Read the full article
Published on: August 2020
Back to Top