We treat a full range of urinary issues, such as UTIs, ED, kidney stones, incontinence and male fertility.

Our team collaborates with oncologists, so you get the best care possible for prostate or kidney cancer.

We offer advanced technology and cutting-edge treatments, such as minimally-invasive robotic surgery.

(470) 267-0420 Book Now COVID-19 Info
About Us
About Us
We provide world-class care for various urologic conditions including urinary, sexual health and urologic oncology. Our experienced doctors use state-of-the-art diagnostic equipment and cutting edge techniques such as minimally invasive robotic surgeries. We are committed to providing compassionate, personalized service ensuring the health and well-being of every person we serve.
Office Location
2450 Old Milton Parkway
Suite 204
Alpharetta, GA 30009
Contact 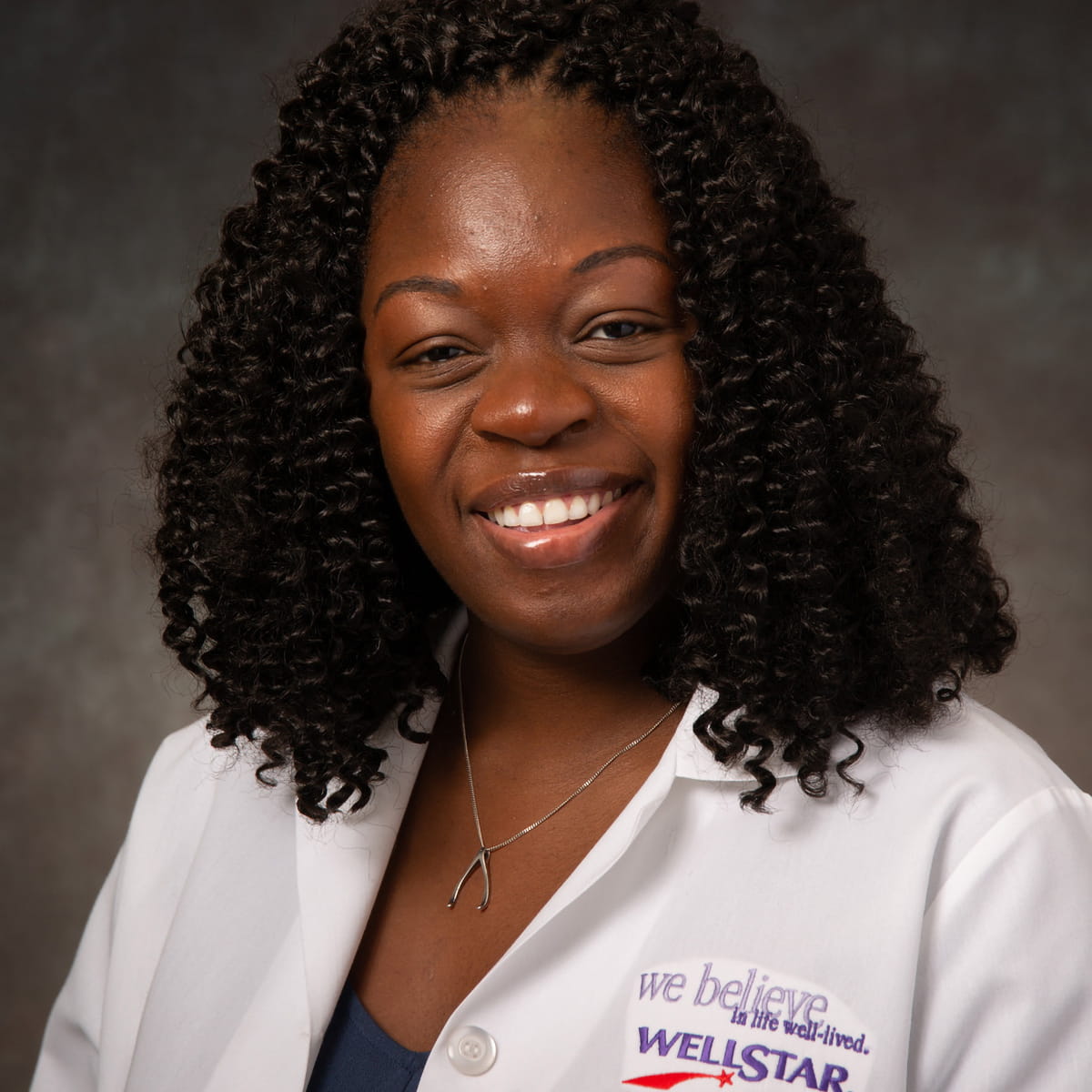 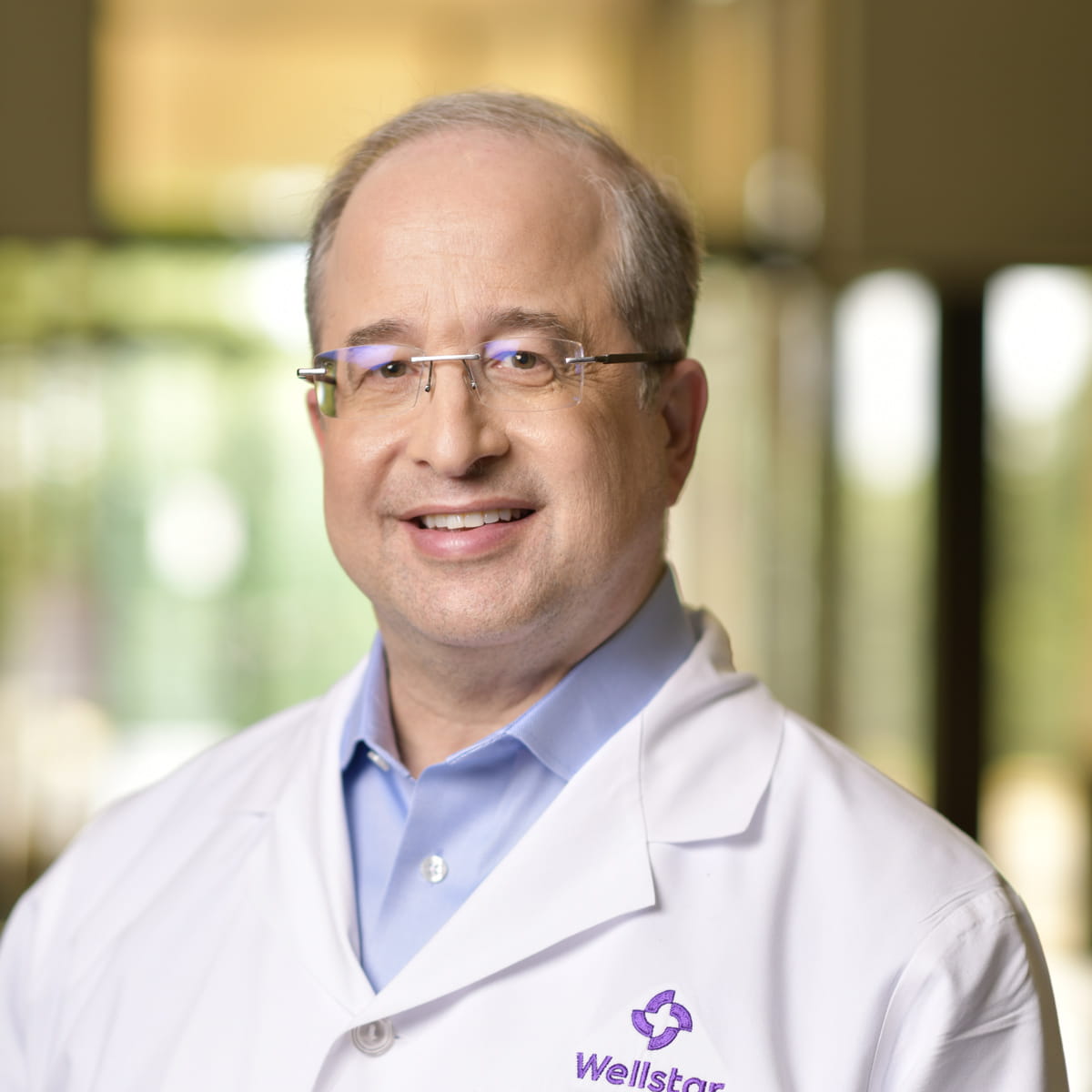 4.7 out of 5 (238 ratings)
Dr. Sophia Delpe Goodridge graduated from the University of North Carolina at Chapel Hill where she was a member of the Tri-Beta Biology Honors Society with a B.S. in Biology. Following this, she did research at the University of Miami on Parkinson's disease which further peaked her interest in medical school. She went on to graduate from her alma matter, UNC-Chapel Hill School of Medicine, where she was inducted into Alpha Omega Alpha.

Dr. Delpe Goodridge joined us in Atlanta by way of Long Island, NY, where she spent most of her childhood. She and her husband are excited about the new adventures to come.

4.9 out of 5 (447 ratings)
Scott D. Miller, MD arrived in Atlanta in 1995 and quickly established himself in the medical community not only as a compassionate physician who believes patients should be informed and involved in their care, but also as a colleague ready to help other healthcare providers. Dr. Miller now brings more than 20 years of experience and expertise in laparoscopic and robotic surgery to the Wellstar Medical Group.

As the state’s first urologic laparoscopist, he soon became a known advocate for the reduced invasiveness, faster healing, and minimized complications inherent in the “Band-Aid surgery” approach. Whether teaching other surgeons from across town or around the world how to perform these techniques, or using the same methods to get patients out of the hospital and back on their feet sooner, Dr. Scott Miller has a consistent philosophy: focus on the special needs of laparoscopic urologic surgery patients and perfect his techniques in order to deliver the best possible care. He currently has one of the largest and most diverse experiences in laparoscopic and robotic urology in the Southeast.

DR. SCOTT MILLER HAS A PERSONAL HISTORY OF MEDICAL "FIRSTS":


He performs more than 250 various robotic surgery and laparoscopic procedures every year, and continues to provide education to other physicians through peer-reviewed journal and book chapter publications, hands-on teaching, and scientific presentations. Dr. Miller is also an accomplished musician and composer who has written a variety of songs (including a new one about the emotional impact of a cancer diagnosis).

Board certified by the American Board of Urology since 1997, Dr. Scott Miller is an active member of many professional societies including the American Urological Association, the Society of Laparoendoscopic Surgeons, and the Endourological Society. He graduated from the Medical College of Georgia and completed his urologic residency at the University of Kentucky Medical Center.