Facilities, service lines and leaders across the system receive awards and accreditations 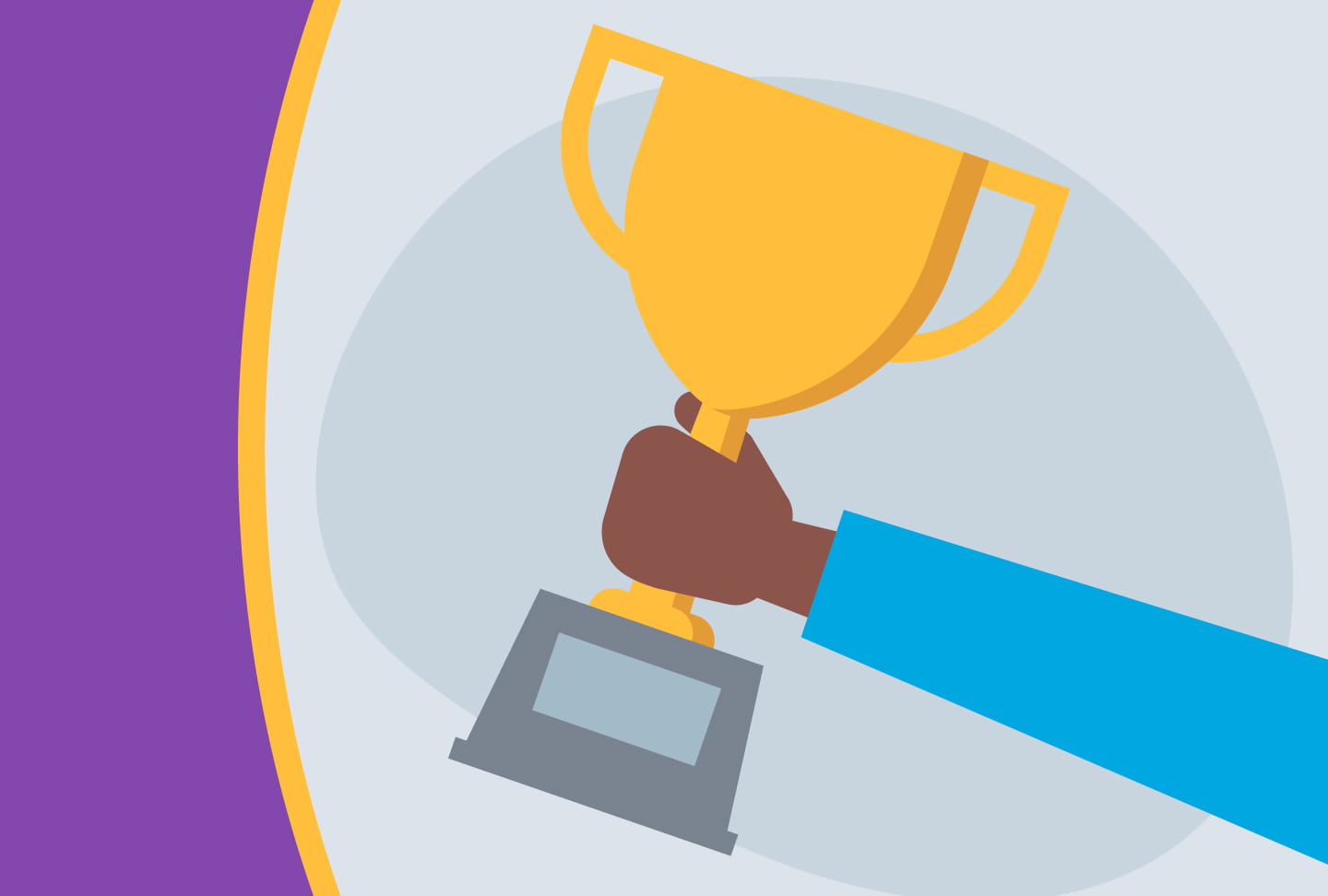 “Dedication to excellence is a hallmark of Wellstar,” said David Jones, executive vice president and chief human resources officer of Wellstar. “People are at the center of everything we do. Achieving these accolades is a testament to our team’s hard work to enhance the health and well-being of every person, every time. It is not only our mission—it is our calling and our honor to offer tailored, compassionate healthcare to the people we serve.”

Media Room
Back to Top